The history of our family run business

OSTI Oil is a family run affair spanning three generations that have in common a love of nature and a deep respect for the environment. Starting in 1974 the Osti's made organic olive oil for private use but it wasn't until recently that they decided to sell their oil.
Osti oil is increasing production in a variety of ways: planting more trees, pruning the grove more effectively, producing both a blend and monocultivar, always with the goal of improving quality and boosting quantity. 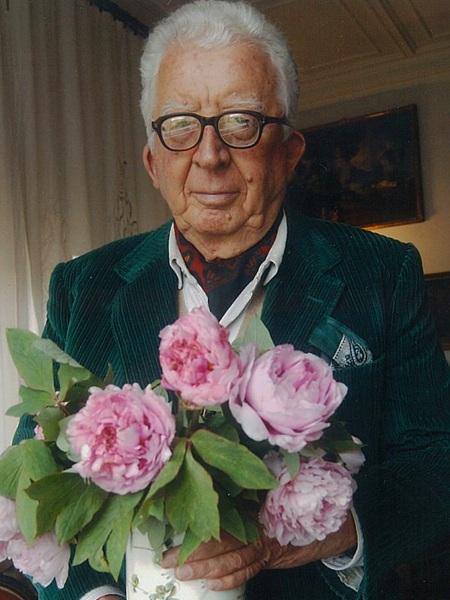 The younger Osti generation inherited the love of the land and nature from father and grandfather Gian Lupo, who was a world renowned peony expert, nicknamed the “Peony Hunter” for his expeditions in China to find new varieties. In 2000 he was awarded by the Royal Horticultural Society with the Gold Veitch Memorial Medal, the british “Oscar of Botany”.

From 2011 the farm was run by his son Mattia, head physician and professor of radiotherapy at the Sant'Andrea University Hospital in Rome, and his wife Domitilla Calamai, novelist and journalist. Recently, their son Gianlupo Marco, who graduated in “Politics, Philosophy and Economics” from LUISS University, joined the family business as an agricultural entrepreneur. 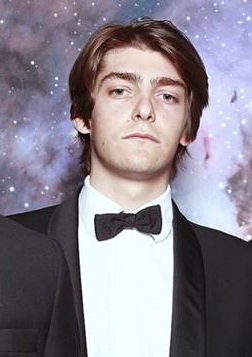 Our farm is situated in the countryside near the ancient village of Bolsena, between Tuscany, Lazio and Umbria, on the shores of a volcanic lake and is 370 meters above sea level. The location benefits from ideal exposure to the south-west and volcanic soil. The setting of the farm is also visually stimulating. There is a well-known garden with a collection of thousands of peonies and rare plants. An Osti peony was discovered by the founder of the farm in China and named after him.
Discover our garden

This area of Italy has been associated with
olive oil production for thousands of years.

What makes our location special

This area of Italy has been associated with olive oil production for thousands of years. The Etruscan culture that pre-dates the Roman culture was well known for olive oil, wine and ancient grains cultivations. Like in times past the area surrounding the farm remains pristine, without pollution or big industries.
Discover our olive grove